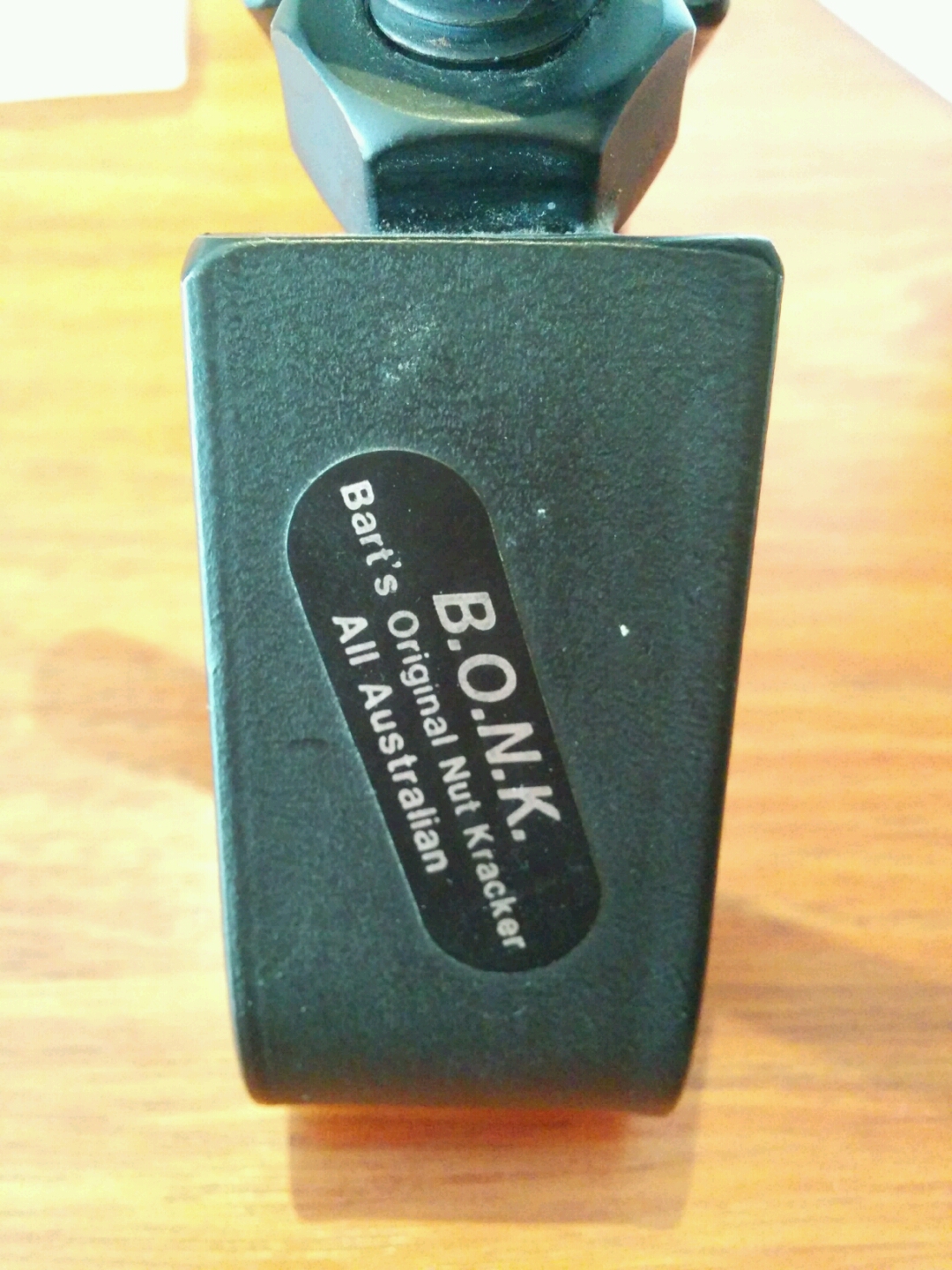 Still feeling sad about Leelah Alcorn's suicide. It's a tragedy all round. And as much as it's hard to feel sympathy for her parents, when they can't even acknowledge her suicide, let alone her gender, I still feel sad for them. Well, sad about them would be more accurate.

Imagine how much good they could've done within the religious community if they could've overcome their prejudices and followed in the footsteps of Rob & Linda Robertson. The Robertsons tell their story at justbecausehebreathes.com. They've spoken to congregations, and even to the last ever Exodus conference, about how they eventually learned to truly love their gay son - unconditionally - just because he breathes. That title still gets me.

But they came around before he died. Now all Carla Alcorn has is denial, a dead child, and a tonne of hate mail. It's not too late for her to come around; to accept Leelah for who she really was. But she has lost forever the chance to embrace her daughter, to show her true acceptance, and to love her unconditionally, just because she breathes. RIP Leelah.

It was grey outside and rain was pelting down noisily on the roof. Suddenly my mind was whisked away to a quiet country pub or maybe a guest house, sitting with Michelle on a comfy couch in front of an open fire, looking out through a large window as rain swept across rolling green pastures. The glass shielded us from the wind and made the sound of the rain soft and distant. The crackle of the open fire could just be heard above the soft, lazy music that added warmth to the dimly-lit room, as we sipped our glasses of wine and just relaxed, knowing we had nowhere else to rush off to. Then, as if from afar, I heard the muffled words "where are you at with that relocation transaction?". I turned to my manager with a sigh, and suddenly, the spell was broken... :-(

Felt like I was running usability studies today. A colleague was having trouble sharing a document, claiming that the interface for sharing changed significantly with the switch from Google Docs to Google Drive. As it turns out, the sharing interface hasn't changed, and the way you get to it hasn't significantly changed. The culprit was the introduction of Google+ to our Google Apps service. Google+ adds a "Share..." button to the top-right of the Google Drive screen. So, wanting to share a document, she clicked the button, typed in who to share with, but couldn't figure out why the privacy options and link to share were suddenly not there.

All I want to do is run a simple Perl script. But...

So, it looks like I won't be running this simple script till at least tomorrow night. Joy.

I just attended the most incredible 21st for a friend I haven't seen for years. (Or was it just a gathering if some kind? After all, he is now almost 32.) It started outside on a lawn near the city. Such a lovely, mild evening. Not sure why I sat apart at first: all his friends were nice, friendly and welcoming, and I was pleased when he introduced me.

Then the entertainment started, with one of his friends getting up to sing a beautiful, soulful cover of a well known song. I wish I could remember what it was; maybe Yesterday, or something of that ilk. She had unusually large, dark red lips and a deep, rich voice that lent itself to what was actually a very original arrangement of the song, not merely a clone of the version we all know. Some unexpected and foreign imagery also appeared, projected on a screen or something behind her.

I then wandered into the venue for the next part of the entertainment. It was a warehousy hall, with a stage that was deceptively deep and tall, and it featured the most amazing set - one that surely wasn't created just for this event that had a band playing. In fact, with the multiple levels and the stack of numbered, old-style trunks at the back, it could have just been a storage area, although it certainly had a theatrical edge to it. Also surprising were the huge dogs (dalmatians, I think) that popped out from between the trunks as if they were to be part of the performance.

Now holding hands with a girl I had met outside, we spotted a couple of spare wooden chairs near the front, and sat down to watch. The performance was engaging, but we also chatted quietly, still hand-in-hand, as the band played. I can't recall how we got talking, or why she took a liking to me, but I wasn't complaining. t's just a pity I couldn't stay a few minutes longer so that I could remember what she looked like, or notice what the band was playing, or even say goodbye to my friend.

Thanks for the invitation, Heath! It was a beautiful, intriguing, unreal night.

Okay, I admit that opening a file 14334 times to see if it has a line matching the current item may not be the most efficient thing to do. In hindsight, reading the whole 2396 line data set (432 Kb) into memory might have been a better thing to do. *Taps watch*

3200 lines done so far. Time to check that I'm not "while"ing my way through every line after a match is found... Hmm, it seems that I am. Just in case an item is in there twice, though it shouldn't be. Meh. I think I'll leave it, just in case.

This is a photo I didn't take of a couple boys aged about 12, cycling around Frankston North on trikes that were the size of adult bikes, flat green in colour, as if coated in fence paint, and each with a wooden platform between the two rear wheels to carry stuff. As they rode along the street I was turning into I heard music, and in the rear vision mirror I saw that one of them had some kind of music player mounted on the back. It looked like a big old-fashioned radio. As I admired the ingenuity, I wondered if this was simply a display of good clean fun, or whether the rig was his answer to decking out a V8 with a subwoofer with such power that you can feel it for a mile before you hear it or see it...

So, I finally decided to upgrade to Lion. Only problem is that the Mac App Store is buggy and won't fully download the installer. What's really bizarre about it, though, is that it's not like it's getting stuck or anything – rather, the partial download gets cleared away any time I switch to the login window.

Me: "3 Gb downloaded. I'll let the last bit download and install it in the morning." [switches to login window]

Mac: "Ooh, look, he's switched to the login window. Guess he won't be needing this, then." [deletes download from ~/Library/Application Support/AppStore]

WTF? Why would Mac App Store do that? It's not like I logged out. (And even then, it should be possible to resume a partial download.) Grr...
Collapse